By EditorTreatments6 min read
No Comments

A transdermal patch is a medicated adhesive patch that is placed on the skin to deliver a specific dose of medication through the skin and into the bloodstream. Often, this promotes healing to an injured area of the body. An advantage of a transdermal drug delivery route over other types of medication delivery such as oral, topical, intravenous, intramuscular, etc. is that the patch provides a controlled release of the medication into the patient, usually through either a porous membrane covering a reservoir of medication or through body heat melting thin layers of medication embedded in the adhesive. The main disadvantage to transdermal delivery systems stems from the fact that the skin is a very effective barrier; as a result, only medications whose molecules are small enough to penetrate the skin can be delivered by this method. A wide variety of pharmaceuticals are now available in transdermal patch form.

The first commercially available prescription patch was approved by the U.S. Food and Drug Administration in December 1979. These patches administered scopolamine for motion sickness.[1][2]

The main components to a transdermal patch are:

There are five main types of transdermal patches.

The multi-layer drug-in-adhesive patch is similar to the single-layer system; the multi-layer system is different, however, in that it adds another layer of drug-in-adhesive, usually separated by a membrane (but not in all cases). One of the layers is for immediate release of the drug and other layer is for control release of drug from the reservoir. This patch also has a temporary liner-layer and a permanent backing. The drug release from this depends on membrane permeability and diffusion of drug molecules.

Unlike the single-layer and multi-layer drug-in-adhesive systems, the reservoir transdermal system has a separate drug layer. The drug layer is a liquid compartment containing a drug solution or suspension separated by the adhesive layer. The drug reservoir is totally encapsulated in a shallow compartment molded from a drug-impermeable metallic plastic laminate, with a rate-controlling membrane made of a polymer like vinyl acetate on one surface. This patch is also backed by the backing layer. In this type of system the rate of release is zero order.

The matrix system has a drug layer of a semisolid matrix containing a drug solution or suspension. The adhesive layer in this patch surrounds the drug layer, partially overlaying it. Also known as a monolithic device.

In a vapour patch, the adhesive layer not only serves to adhere the various layers together but also to release vapour. Vapour patches release essential oils for up to 6 hours and are mainly used for decongestion. Other vapour patches on the market improve quality of sleep or aid in smoking cessation.

A transdermal patch is classified by the U.S. Food and Drug Administration as a combination product, consisting of a medical device combined with a drug or biological product that the device is designed to deliver. Prior to sale in the United States, any transdermal patch product must apply for and receive approval from the Food and Drug Administration, demonstrating safety and efficacy for its intended use.[16] 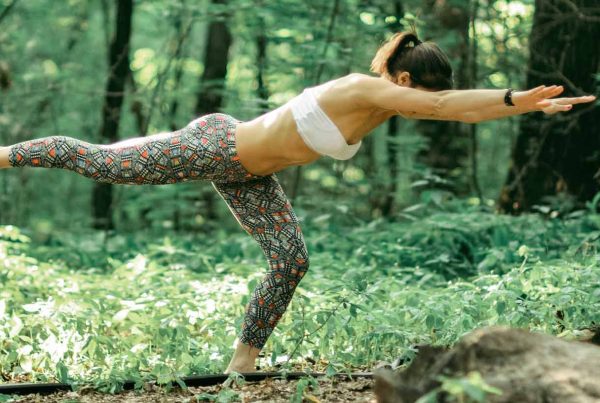 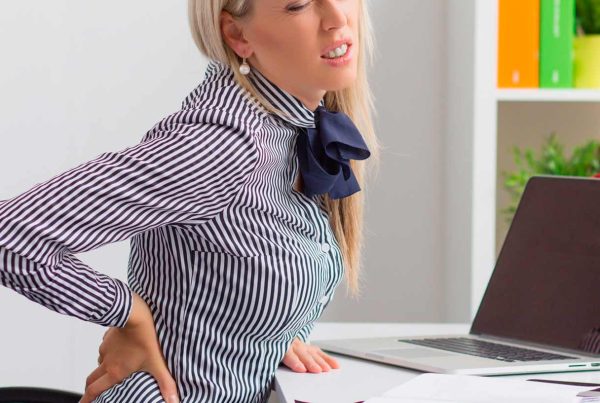 Work doesn’t have to be a pain in the neck or back . . Tips for relief 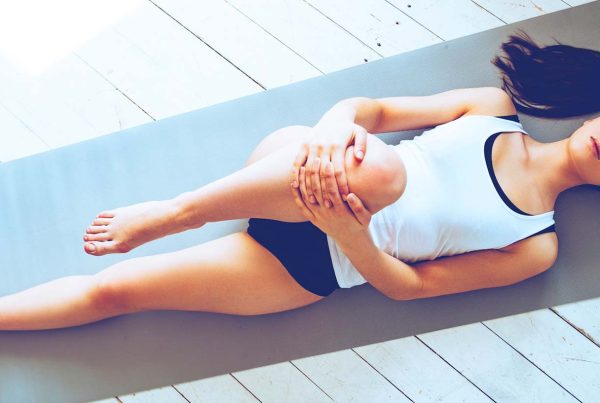 Stiff joints in the morning? Tips to iron-out the kinks