By EditorConditions2 min read
No Comments

Psychogenic pain, also called psychalgia,[1] is physical pain that is caused, increased, or prolonged by mental, emotional, or behavioral factors.[2][3][4]

Headache, back pain, or stomach pain are some of the most common types of psychogenic pain.[2] It may occur, rarely, in persons with a mental disorder, but more commonly it accompanies or is induced by social rejection, broken heart, grief, lovesickness, or other such emotional events.

Sufferers are often stigmatized, because both medical professionals and the general public tend to think that pain from psychological source is not “real”. However, specialists consider that it is no less actual or hurtful than pain from other sources.

The International Association for the Study of Pain defines pain as “an unpleasant sensory and emotional experience associated with actual or potential tissue damage, or described in terms of such damage” (emphasis added). In the note accompanying that definition, the following can be found about pain that happens for psychological reasons:[5]

Many people report pain in the absence of tissue damage or any likely pathophysiological cause; usually this happens for psychological reasons. There is usually no way to distinguish their experience from that due to tissue damage if we take the subjective report. If they regard their experience as pain and if they report it in the same ways as pain caused by tissue damage, it should be accepted as pain.

Medicine refers also to psychogenic pain or psychalgia as a form of chronic pain under the name of persistent somatoform pain disorder[6] or functional pain syndrome.[7] Causes may be linked to stress, unexpressed emotional conflicts, psychosocial problems, or various mental disorders. Some specialists believe that psychogenic chronic pain exists as a protective distraction to keep dangerous repressed emotions such as anger or rage unconscious.[8]

It remains controversial, however, that chronic pain might arise purely from emotional causes.[9] Treatment may include psychotherapy, antidepressants, analgesics, and other remedies that are used for chronic pain in general.[10] 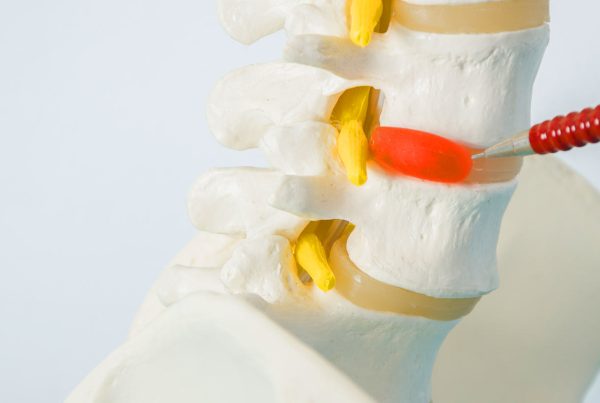 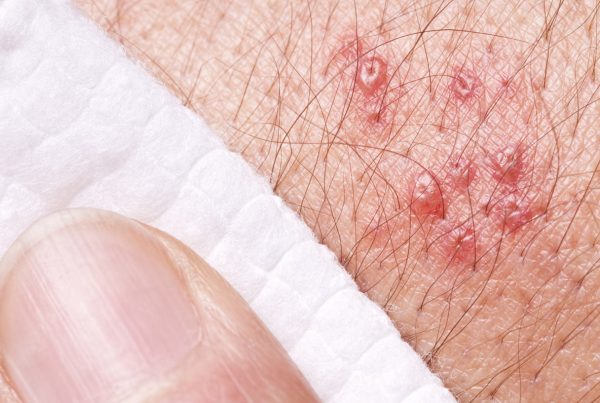 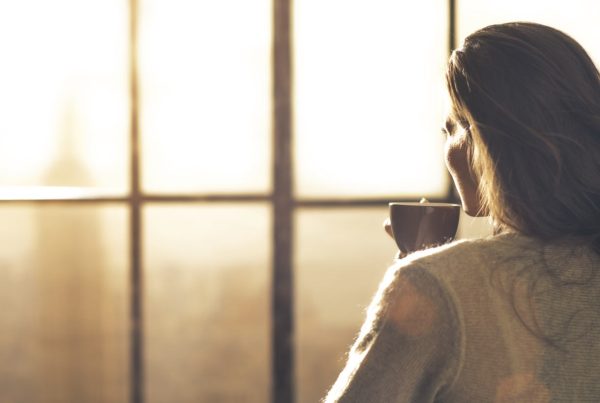